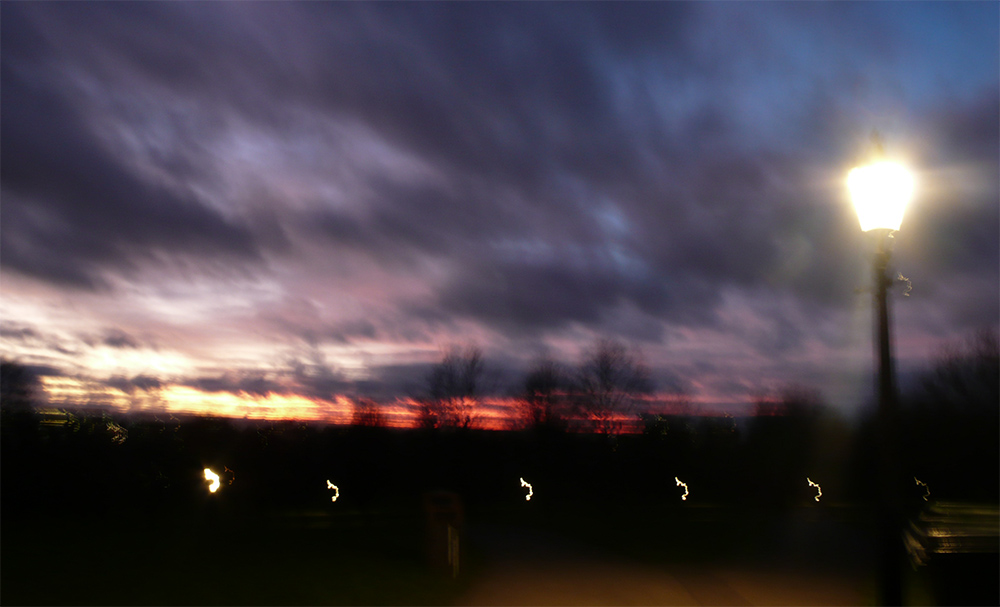 Primrose Hill, times two. All set for the Punch and Judy Man and a Box of Delights. With a touch of H G Wells.

The refurbished Tate Britain reopened this week, including the Rex Whistler restaurant, the walls of which are lined with Rex Whistler’s painting The Pursuit of Rare Meats. 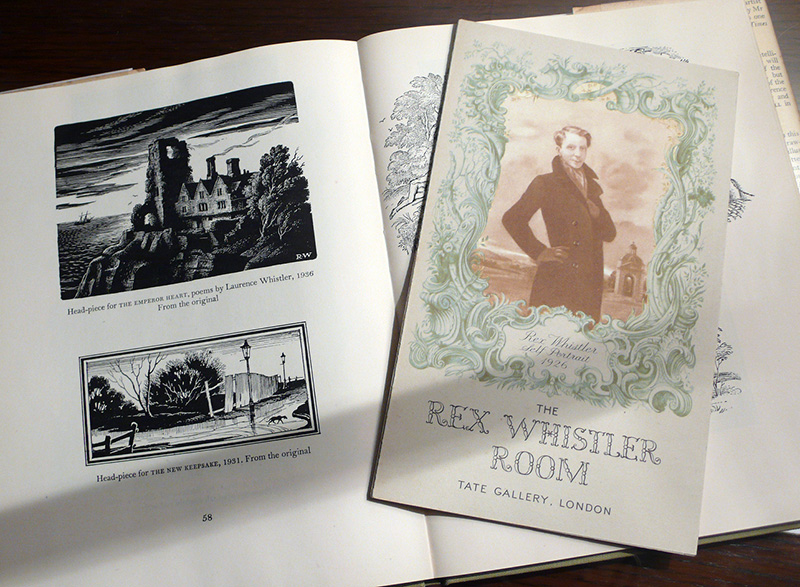 Here’s a brochure, dating from some point mid-century, which explains the painting. The story was a collaboration with the novelist Edith Olivier.

An expedition leaves the ducal palace of Epicurania, which includes the Crown Prince Etienne and Princess Claudia, led by the son of an impoverised Polish nobleman on a bicycle (a character depicted as Rex Whistler). They travel through a typically Whistler-ish Arcadian landscape, where his dark humour is often at work: “Meanwhile, a disaster occurs upstream where, due to his excitement at seeing a balloon overhead, a small boy falls into the river and is drowned”.

The Pursuit of Rare Meats ends with the news that, “A sad result of the expedition was the death of the dowager duchess, who took too keen an interest for her age in sampling the rare meats collected”.

Fallow deer who live in the green spaces of London, with the hoots and cries of sirens on the wind, while eagle owls brood in the park’s caged spaces, like deposed medieval kings in the Tower of London.

And the Disney version… 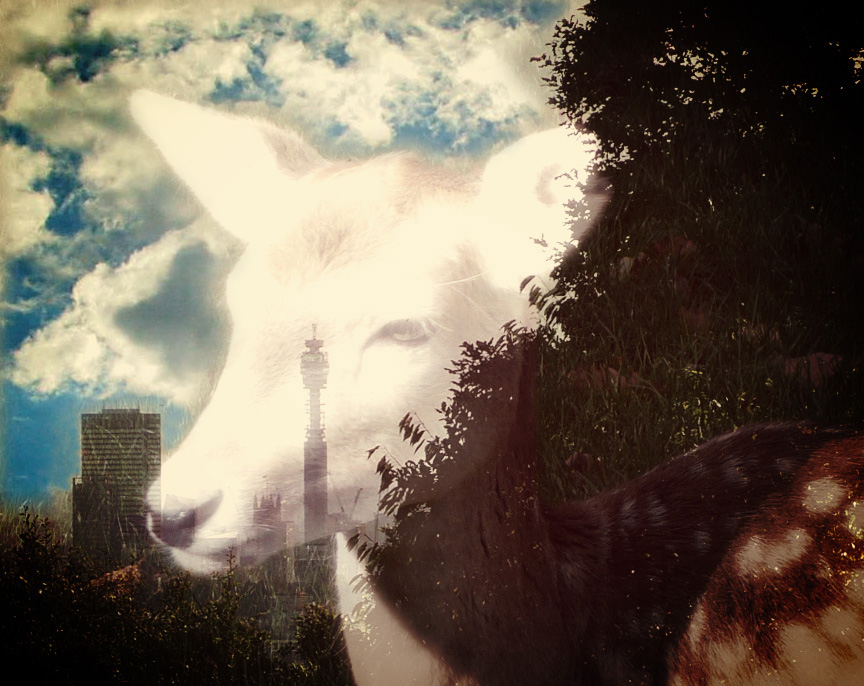 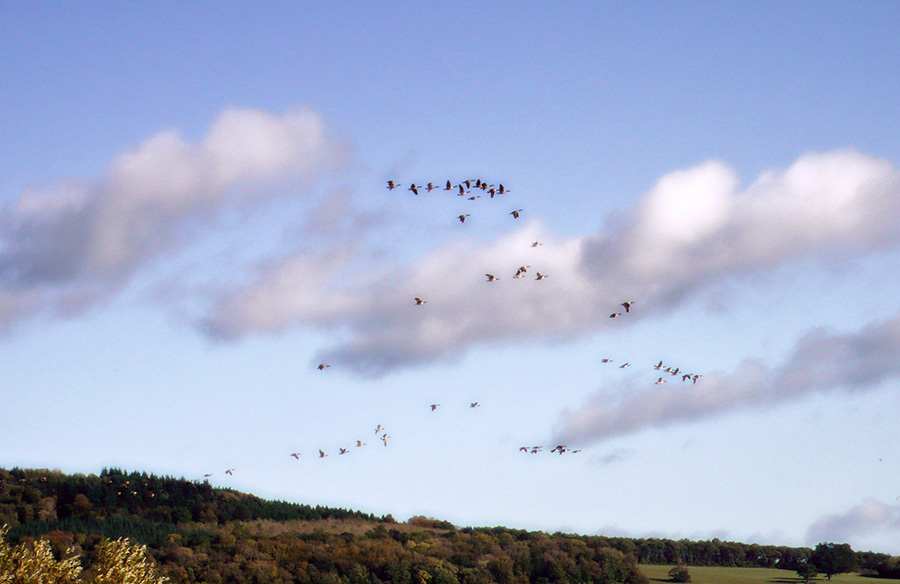 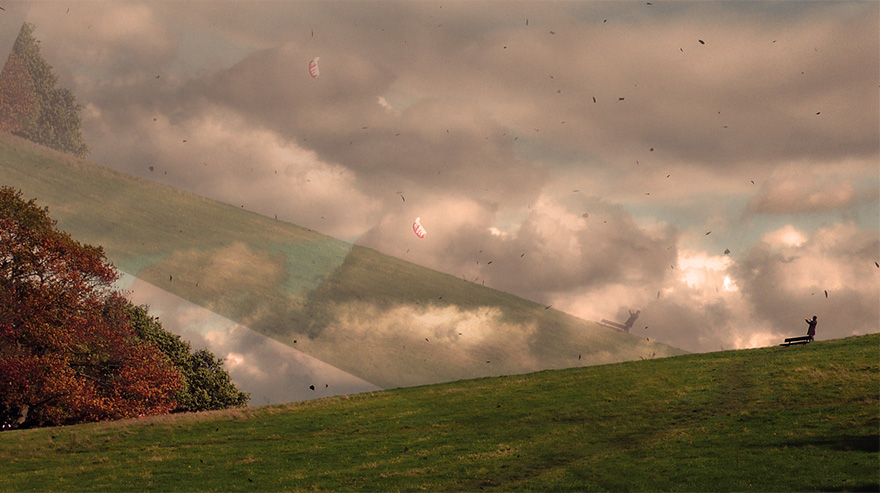 November: on the Welsh border there’s a rainbow for Hallowmas, and a flock of birds takes flight. Kites and fiery leaves fly through the air on Hampstead Heath.

Anybody who also thinks the above quote is quite inspired might enjoy this collection of films about changing London.

Because Britain also produced Michael Gove and the Daily Mail, I am in no mood to celebrate. Instead, today we are going to Paris. There are scooters, trees in bloom and, for a moment, you might escape. 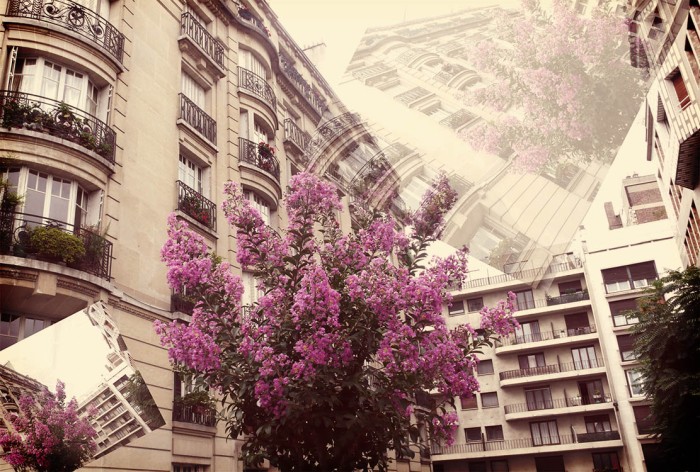 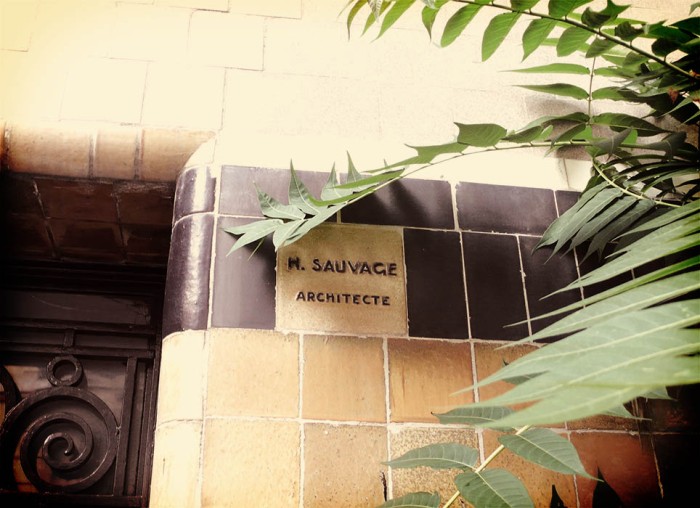 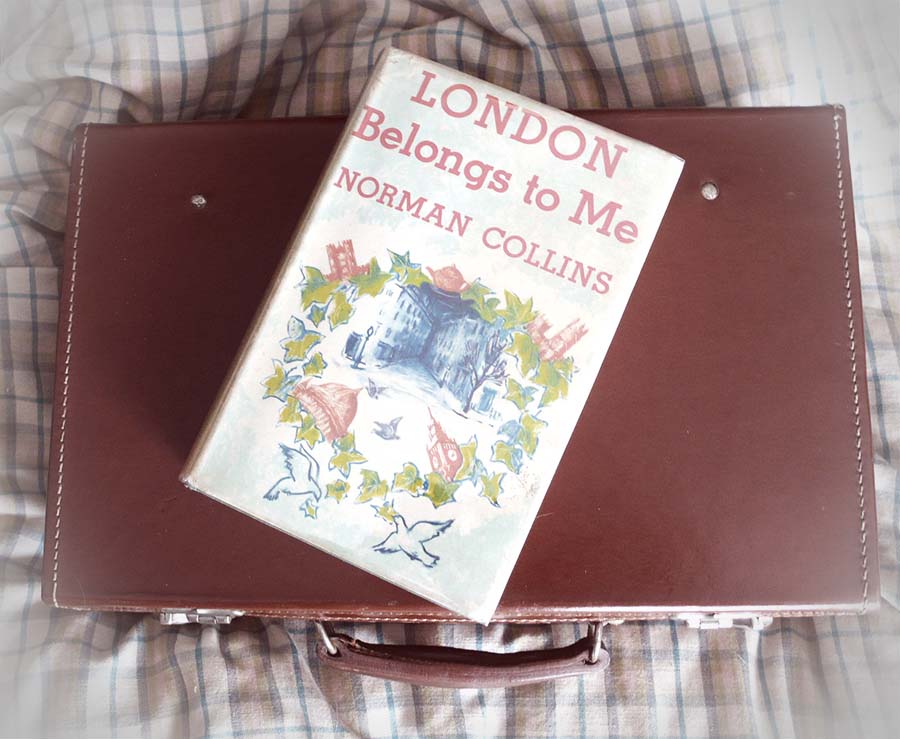 Edition from 1948, with a cover depicting several landmark buildings, and a teapot… 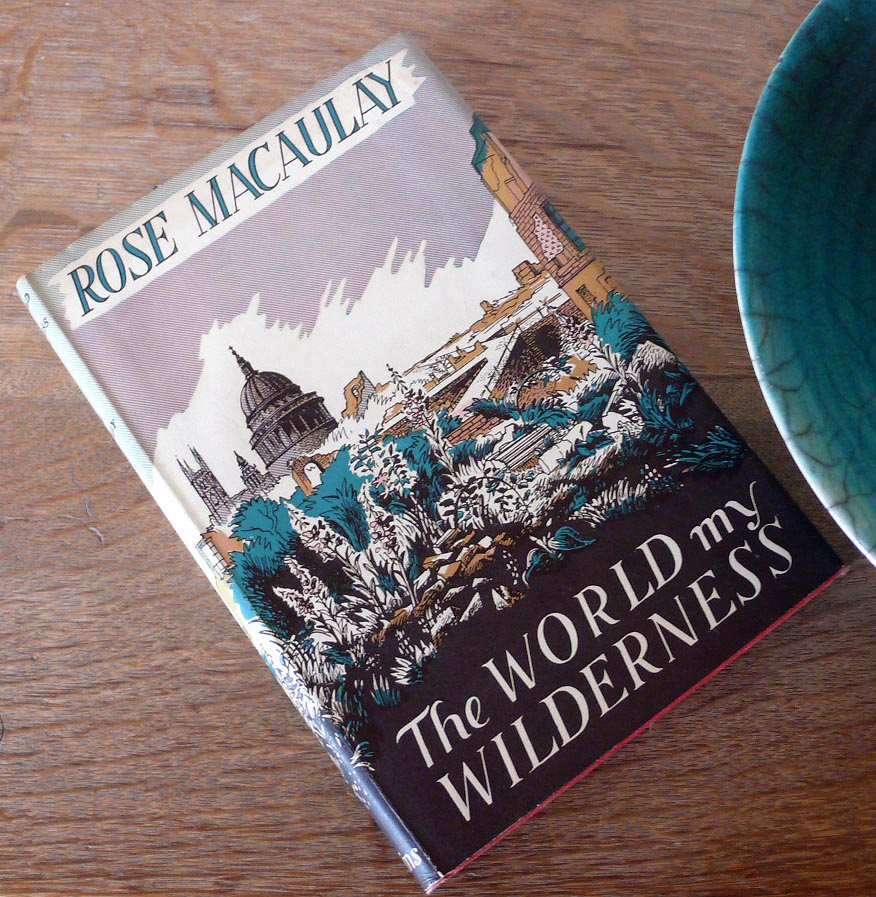 A view of St Paul’s through wasteland, cover artwork published in 1950 for Rose Macaulay’s story of a girl who is sent to live in London after years in occupied France (jacket design by Barbara Jones). I’ve yet to read it. The inside wrap reads:

“London and the ordered formality of English life seemed to her after the wild maquis society of France more than strange, repellent even, a totally unintelligible confusion. She was bewildered, not merely by the ordinary rules of what is called civilised life, but also by the ambiguity of her personal relationships within that framework… the only escape from it she found in a real but fantastic world which she created for herself in the wrecked and flowering wastes around St Paul’s, which became her physical and spiritual home.”

whistles in the wind
Create a free website or blog at WordPress.com.